Over the past few weeks, a couple super awesome and fun, life changing things have occurred which I would love to share with you. In fact, both things began or happened on the same day.

Before I get ahead of myself though, if you want to follow along with our adventures of newlywed life, turning a house into a home, and all of the highs and lows of everyday life, click the subscribe button on the right (or at the bottom if you’re on mobile).  It doesn’t send you crazy stuff or give your information to anyone—it just sends blog updates directly to you!

The first thing that happened is that our girl Blue turned six months old and we celebrated with a family photo session on the bed.

For a pup who is not allowed on the furniture, that is quite a big deal.

She still loves the outdoors, probably even more than me, and would love nothing more than to spend all day, every day outside.

Which she can’t really do at the moment because she is recovering from being spayed. That cone of shame is legit.  She is so confused by it.  You are more likely to find her completely stationary, whining in confusion than anything else.

She likes chicken in her food better than beef, she loves learning how to heel, and she thinks that working out with mom is super fun.  She recently chewed through her first rope and loves getting balls stuck under couches… until she realizes that she can’t get them back out again.

My other piece of fun, exciting, potentially life changing news news is that I signed up to be a Beachbody health and fitness coach and I’m super excited!  I am working on my website, learning the business, the lingo, and mostly just enjoying myself so far.  I was already on a path of discovering my own fitness journey while sharing it with others, so I decided to jump in and try coaching!

I have been telling anyone who breathes about Beachbody since I started using it a couple years ago because I have major heart eyes for the programs.  They also have superfood smoothies and other products that I am fast falling in love with.

Needless to say, we have some exciting things happening in the Shugart household this year.  I thought 2019 would pale in comparison to 2018.  Boy was I wrong.

If you have any questions for me, like what I do as a coach or if you want to know my fave workout programs, I’m down to talk about it any time. 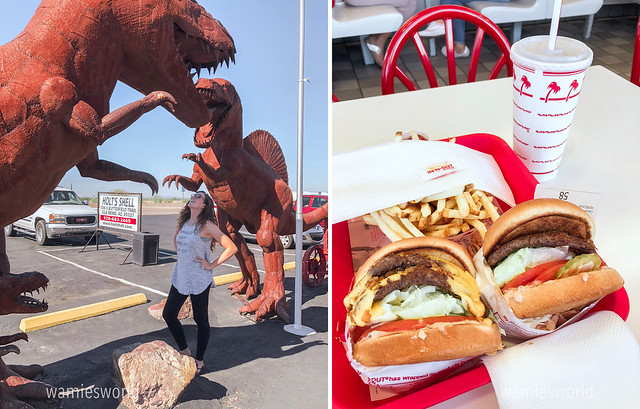 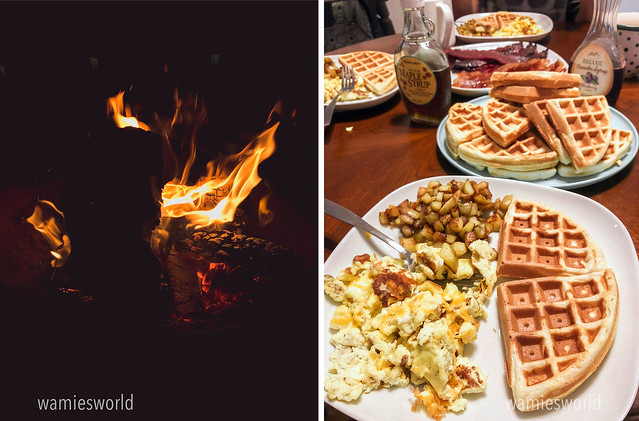 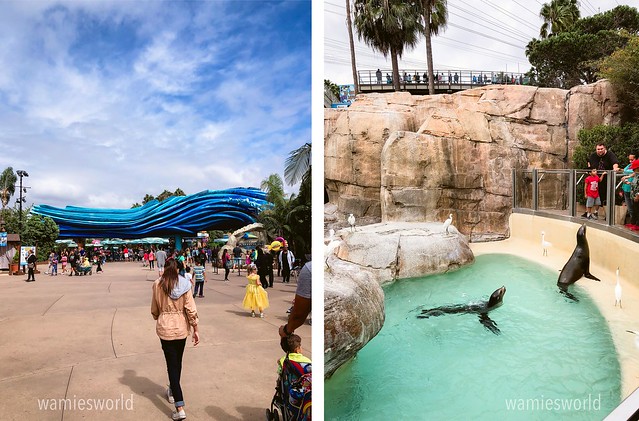 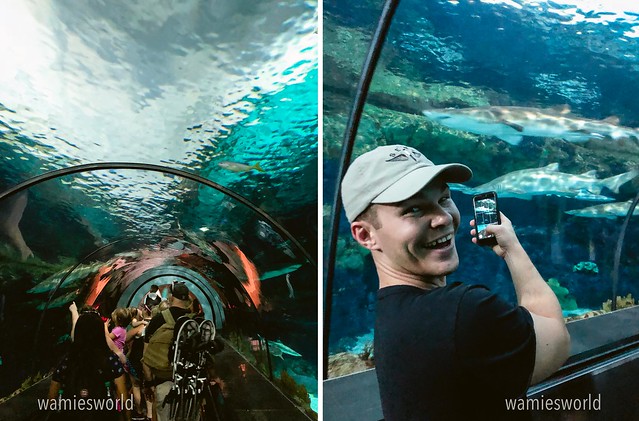 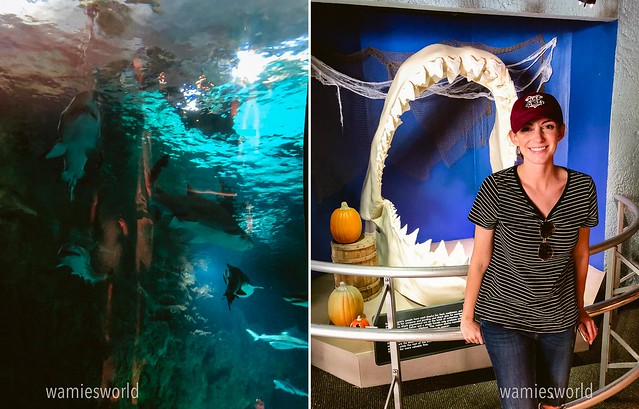 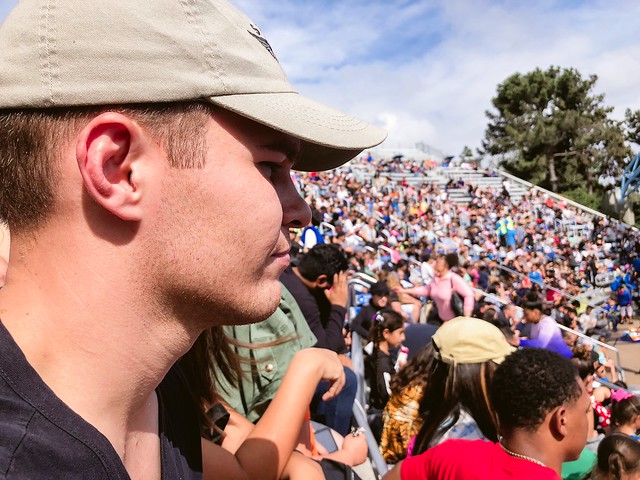 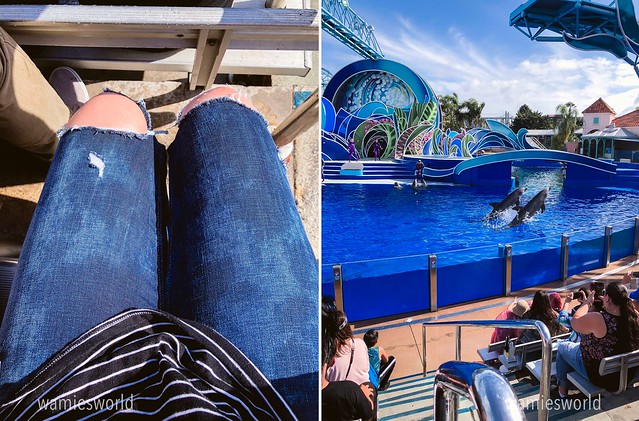 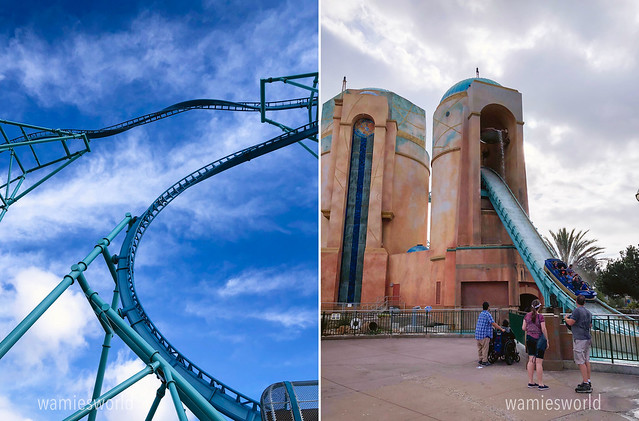 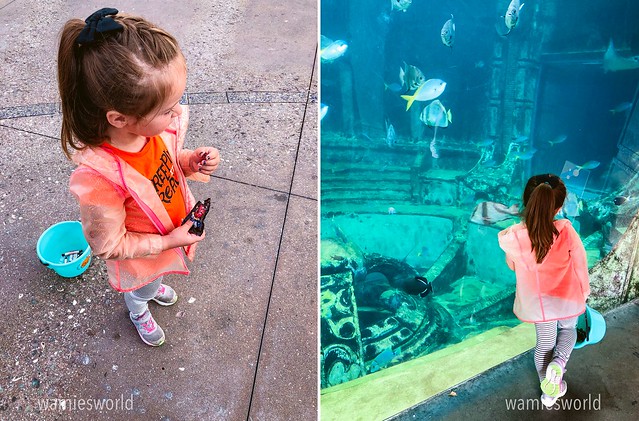 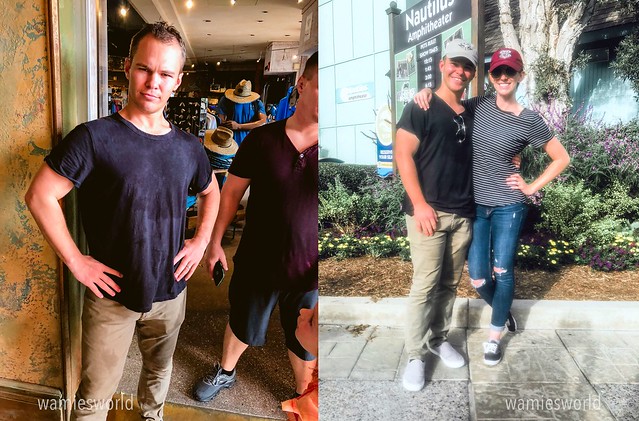 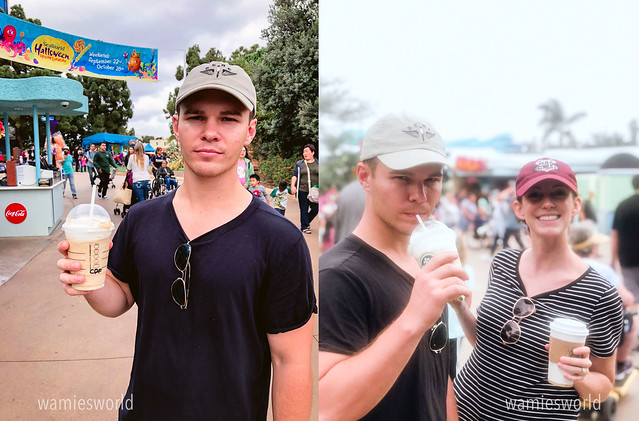 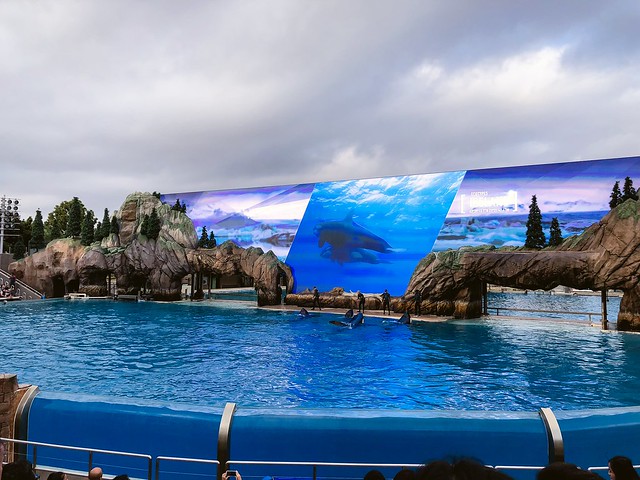 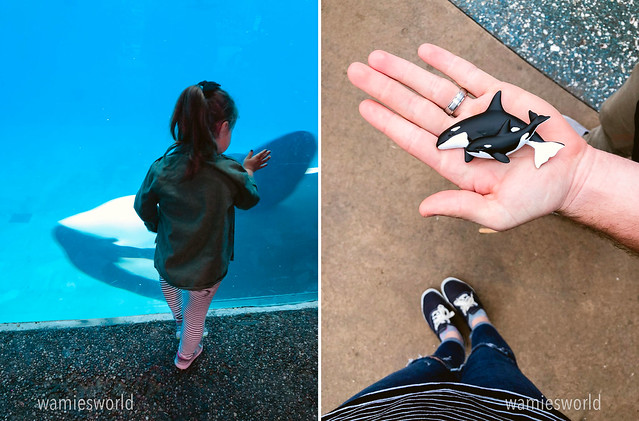 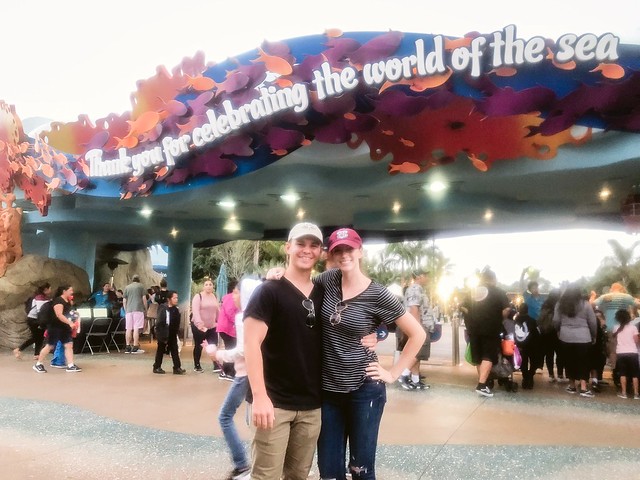 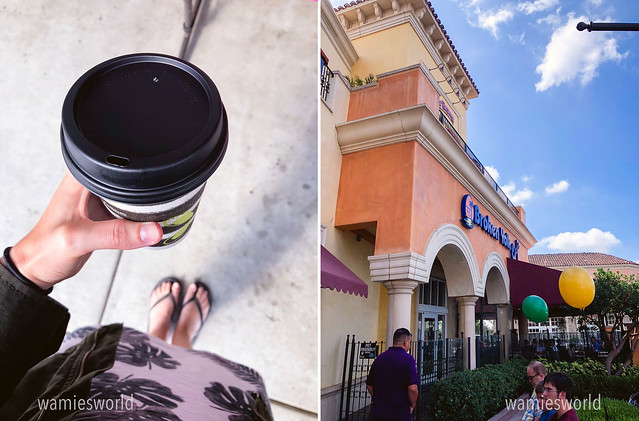 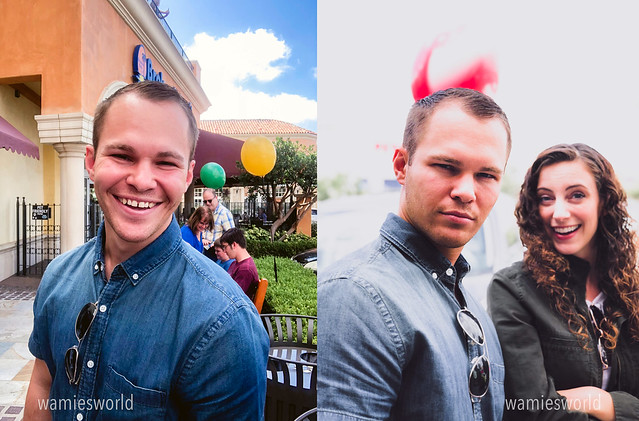 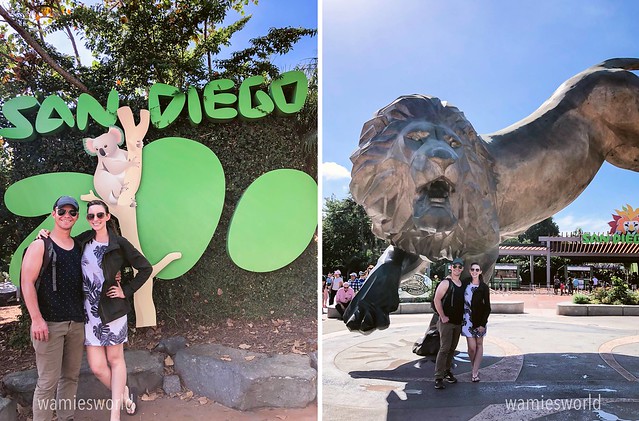 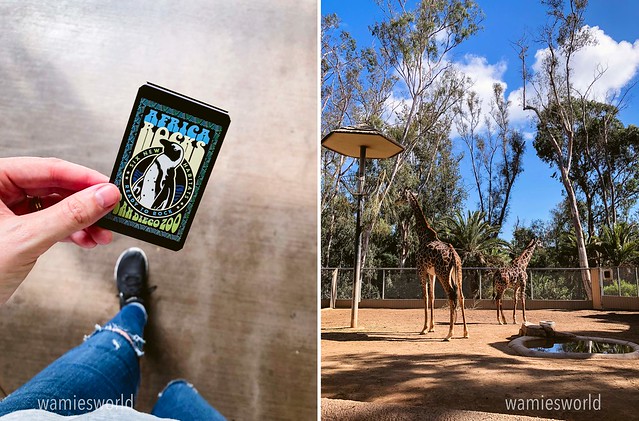 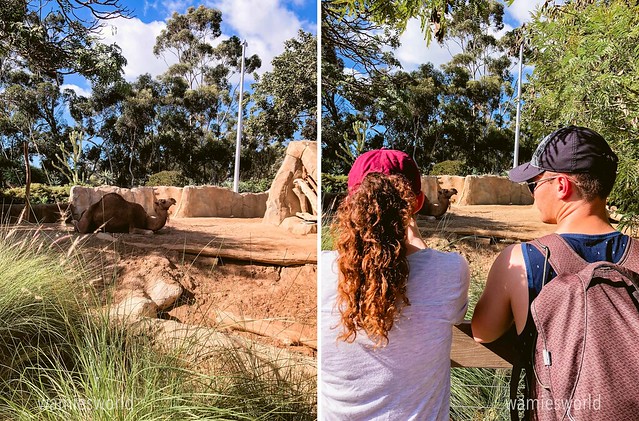 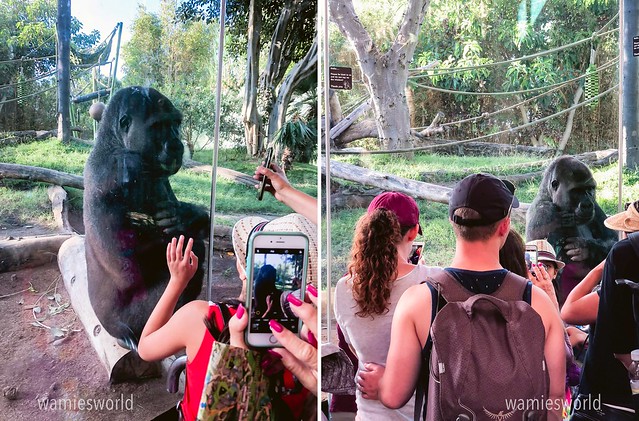 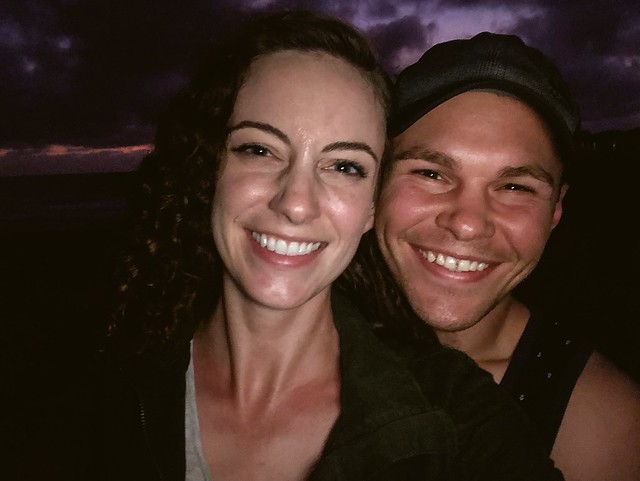 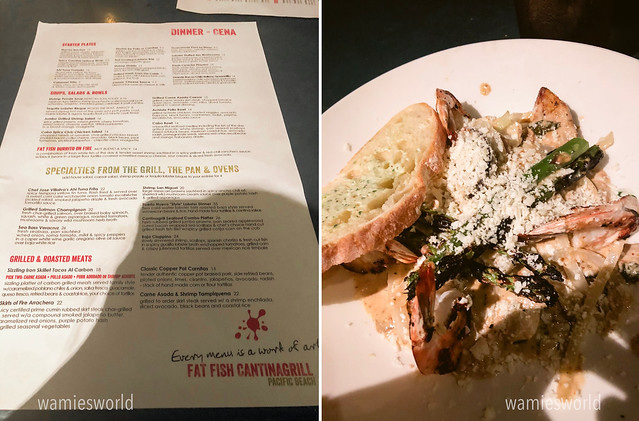